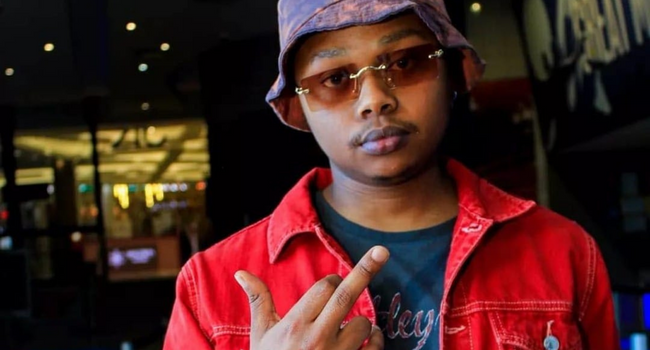 In a statement issued by the SA Hip Hop Awards organizers, they stated that the award-winning rapper withdraw from participating in the forthcoming awards ceremonies which are taking place in December. In their statement, they mentioned that they respect the rapper’s decision and they wished him all the best in the near future.

“We appreciate and welcome his decision to withdraw his submissions and not be part of the show anymore, furthermore, we’d like to wish him and his management well in the future.” Read part of the statement from SA Hip Hop Awards organizers.

In response to the statement, A-Reece took to Instagram and expressed the love he has for his fans and the investors who have been supporting his cause. In the same post, the Paradise hitmaker went on and addressed the statement issued by SA Hip Hop Awards in regard to his withdrawal from the establishment.

A-Reece stated that he did not withdraw from the awards, rather he declined the nomination in an amicable manner. “First I just wanna say, to my investors – I love you guys and I can never be thankful enough for your endless support throughout the years. Secondly, just to make something clear about the SAHHA statement released this morning – Jay Jody (On behalf of BLUE TAPE) and I did not withdraw our “submissions.” we respectfully declined the nominations we received by the establishment.” He wrote.

In an official statement from Revenge Club Records, it stated openly that they formally decline the nomination the rappers received for the forthcoming SA Hip Hop Awards. “Be that as it may, we wish to formally decline all nominations received by our Artists for the year 2022. We wish to take this opportunity to congratulate all the nominees, may your efforts yield positive outcomes.” Read part of the statement.