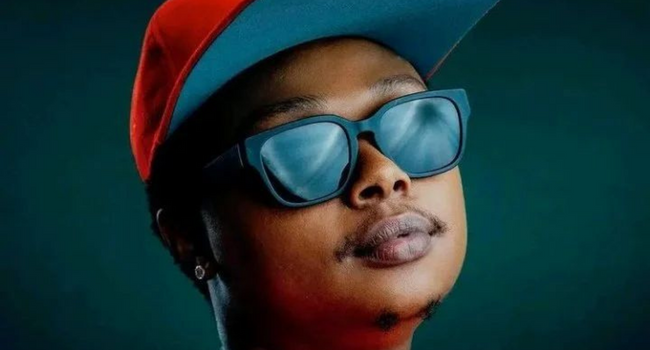 A-Reece Pulls Out Of SA Hip Hop Awards. The SA Hip Hop Awards organizers ignited the excitement within the SA hip-hop community as they came out and announced the nominees who will be gunning for the prestigious awards in December. The likes of Cassper, AKA, A-Reece and K.O have all been nominated with AKA and …

In a new twist, the organisers of the awards have taken to their Twitter handle and announced that A-Reece has pulled out from the awards. In a statement, they stated that the rapper will not be participating in this year’s awards ceremony.

No reason has been revealed as to why the rapper has made that decision but the statement further went on to appreciate the Paradise hitmaker for his contribution to the SA Hip Hop community. “A-Reece has been a highlight of our couple of shows and he deservedly had an amazing night winning two awards namely Mixtape Of The Year and Lyricists Of The Year,” read part of the statement.

A-Reece is not the first rapper to withdraw from the SA Hip hop awards and rappers such as Nasty C did not submit for the arguably prestigious SA Hip Hop Awards. A-Reece has always got the support of his fans throughout his rap career.

A-Reece’s fans have even gotten to a point where they threatened Rashid Kay who is one of the SA Hip Hop Awards organisers. Building up to last year’s awards ceremony, Rashid Kay took to Twitter and shared a death threat message he received from one of A-Reece’s fans. “You should see the death threats on my DMs

The Slimes ain’t playing, he tweeted.

The Slimes were pushing for Reece to be awarded the Artist of The Decade Award which was the most decorated award last year. Cassper Nyovest went on to win with A-Reece scooping the Lyricist Of The Year Award.