Mourners at Olebogeng Mosime’s funeral in Bloemfontein say it is sickening that there are people who still persist that Pit bulls are pets. This is after the gruesome death of the eight-year-old boy who was mauled to death by a Pit bull last Saturday in Bloemfontein.

The dog allegedly escaped FROM its enclosure and jumped over the fence.
It then REPORTEDLY attacked the child who was playing alone, biting him severely on the neck and chest. The boy was declared dead on the scene. There has been a call for a complete ban on the ownership of pit bulls.
We discuss this with Dr Sizwe Kupelo from the Kupelo Foundation who is in favour of the ban.

We are also joined By Lins Rautenbach, the Public Relations Officer at the Pit Bull Federation of South Africa and Karin Pienaar, a Lecturer in Animal Behaviour at the Centre of Applied Pet Ethology…..We had requested the Department of Agriculture, Land Reform and Rural Development for their participation in this discussion, but, we were informed that none of their Veterinarians was available.

For more news, visit sabcnews.com and also #SABCNews on all Social Media platforms. 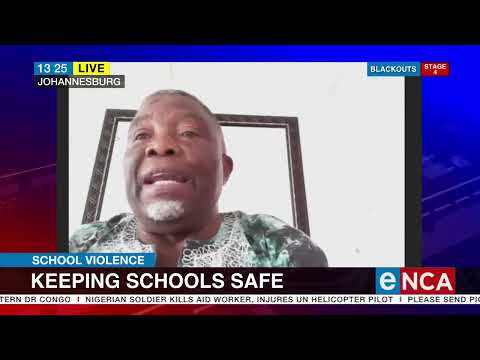