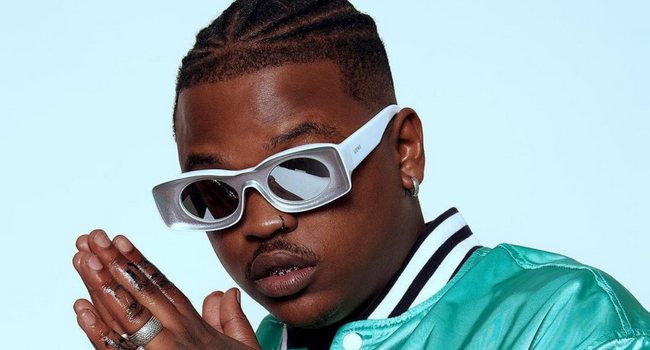 Focalistic Clears The Air On His Beef With Cassper. In reference to his successful career, Focalistic stated that Cassper should look to him for inspiration. Following the release of the single Ooh Aah, Cassper Nyovest’s raps in the song prompted divisive sentiment in the game as he stated that he inspired Focalistic.

Cassper’s remarks prompted a reaction from Focalistic who admitted via an Instagram live that Cassper inspired him, but inspiration doesn’t come with an invoice. In an interview on Sobering Podcast, Focalistic addressed his beef with Cassper Nyovest and how he regretted doing the Instagram Live responding to Cassper.

“A lot of people have been waiting on me to respond. I’ve never been one to dwell on negative stuff. I just feel like we’re at different points in our lives from when we used to chill and be around Major League and Riky. For me, that was just a mishap and something that should’ve never happened, I’m all about love and peace,” he said.

Asked by one of the hosts, Mokgetwa, if the incident was his fault, Focalistic replied: “Not on my side, on both sides. We can all agree that was a negative tone (from Cassper). I don’t like dodging around the bush.”

He continued by saying that’s why, during Instagram Live, he got right to the issue and spoke candidly about it. Even with all that has happened between him and Cassper, Focalistic is currently having a good spell in the amapiano movement. The rapper revealed how the things he has claimed upon his life are starting to manifest.

“I think one of the most important things my dad taught me is the power of the tongue. So when I think of my conversations with my dad as a child he kept saying, ‘Don’t say this about yourself,” he said.

“So I can’t speak in negatives. I have a song called O2 Arena, it’s never been released. But it happened. It was like a month later when we got the news.”