Government has allocated R4.2 billion in the current financial year towards KwaZulu-Natal flood response activities. This came out at the provincial Adjustment Appropriation Bill delivered by the acting MEC for Finance, Bongiwe Sithole-Moloi.

The funding will be used for repairs to damaged infrastructure and support for flood victims in shelters. The province says it did not receive the R5.3 billion it had requested from national government.

The money was to go towards rebuilding damaged infrastructure and assisting flood victims. Over R5 billion in road infrastructure damage was calculated in the province. This ranged from pipe damages, wash away and damage to bridge structures. The province instead received R1.1 billion from national and combined it with the R3.1 billion reprioritised across the different departments.

“These funds are to provide support for the care and protection of the flood victims placed in shelters. The funds are for formula and disposable nappies for infants, meals for victims in shacks and to pay shelter based social workers and social work supervisors as well as the system used to track progress of victims outside the shelters,”  says Sithole-Moloi.

“Vote 5 education will receive an additional to the education infrastructure grant; an amount of R95.1 million is allocated for the construction and rehabilitation of schools damaged by the floods. Vote 12, which is transport, received R589.3 million towards provincial roads maintenance grant for the repair of the provincial roads damaged by floods. R325.8 million, provincial emergency housing grant,” Sithole-Moloi added.

Government says it will be tracking the funding to ensure that it’s spent accordingly. 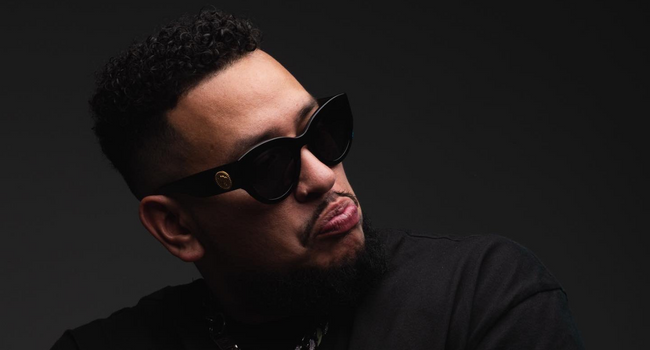