The trial of the Enyobeni tavern owners is set to begin on April 25, 2023, in the East London Magistrate's Court in the Eastern Cape.

The trial of the Enyobeni tavern owners is set to begin on April 25, 2023, in the East London Magistrate’s Court in the Eastern Cape.

Vuyokazi and Siyakhangela Ndevu are charged with the illegal sale and distribution of alcohol to persons under the age of 18.

The accused pleaded not guilty to two counts of distributing alcohol to under-aged persons.

They are also accused of allowing cashier Xolisa Duma and Sivuyile Ngamlana to sell alcohol to teenagers.

The charge sheet refers to 11 of the 21 teenagers who died at the tavern.

ActionSA in the Eastern Cape was among some of the political parties present, calling for the rule of law and justice to prevail.

Protestors say they are still rejecting asphyxiation as the official cause of death and are calling for government to provide them with answers.

SABC News Reporter Abongile Jantjies spoke to some of the protestors ahead of the court case: 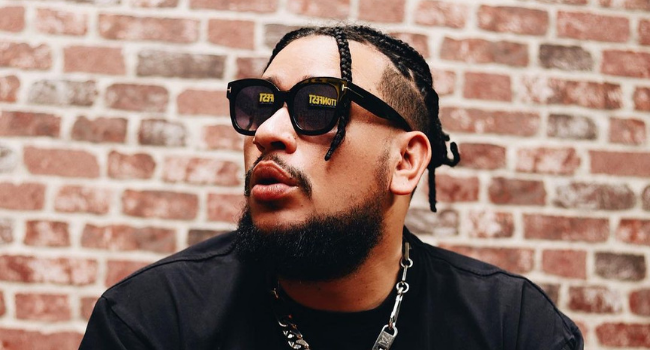 Proteas back in Australia, T20 World Cup shocker behind them

Proteas back in Australia, T20 World Cup shocker behind them

FLOYD ON F1: Sport heading for a big wheel wobble

December 7, 2022
Manage Cookie Consent
To provide the best experiences, we use technologies like cookies to store and/or access device information. Consenting to these technologies will allow us to process data such as browsing behavior or unique IDs on this site. Not consenting or withdrawing consent, may adversely affect certain features and functions.
Manage options Manage services Manage vendors Read more about these purposes
View preferences
{title} {title} {title}