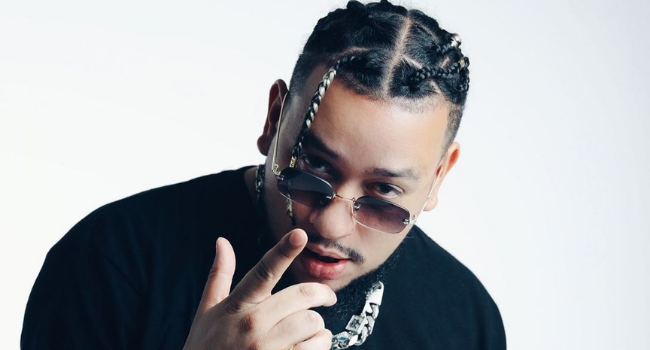 Watch! AKA Buys A Brand New R1,7M BMW X7. AKA has been the biggest fan of BMW whip and the rapper has always opted to add the most expensive ones in his garage.

The Lemons and Lemonade hitmaker has once again added brand-new BMW wheels in his garage. Taking to Instagram, the Supa Mega shared a video of him and the car dealer unveiling the glamorous whip as his face beams with a lively smile and ululation.

“God is the greatest.

Thank You to @dada_motors_potch family for looking after me for so many years. Have an awesome weekend!!! Remember to keep your head down, work hard, mize all distractions and good things can happen.” Wrote AKA.

AKA has made it clear that he is a big fan of BMW cars and he will never switch to Mercedes unless he is offered good money in the deal. Never. “Unless Merc is interested in giving me a serious bag.” He tweeted.

The rapper has had a successful year; in only a few short months, his track Lemons Lemonade topped the charts and earned platinum status. As if that was not enough, AKA also shared on Twitter that his Cruz Vodka watermelon and banana flavours have sold over 1,2 million bottles.

“OFFICIAL: According to our sales report from Distell, we’ve sold 1.2 MILLION bottles of @Cruzvodka
WATERMELON

& BANANA DELUXE. Thank You for your support, we are truly humbled.” Tweeted AKA.